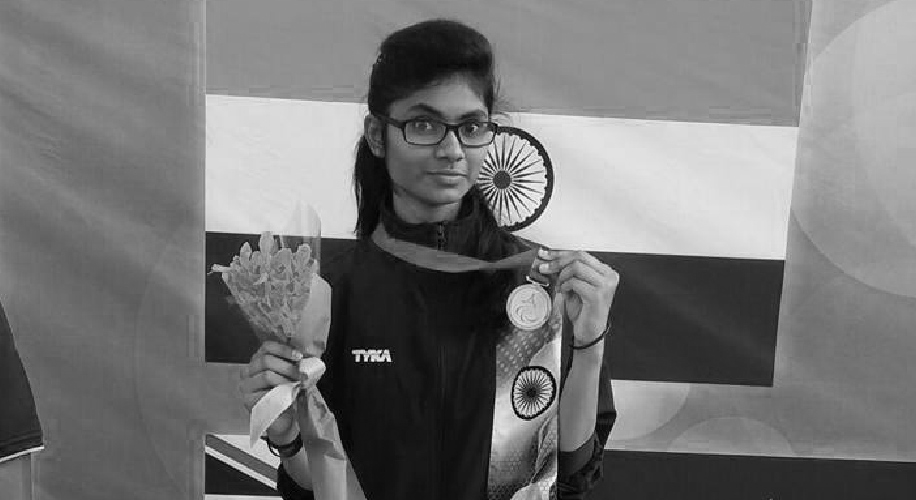 Rubina Francis was found through a talent hunt organized by Prashant Jain, the Director of Jabalpur Gun For Glory at the St Aloysius Senior Secondary school, in 2015.

After level one talent identification process, the coaches at Gun For Glory found Rubina had rickets, subsequently put her in the para-athlete category. Initially, parents were not keen on a shooting career for their daughter. Her father, a car mechanic, earns a paltry salary, and mum is a nurse. Prashant Jain played a key role in establishing a relationship of trust with the parents, and then he helped the youngster grow in her sports career.

Rubina’s shooting expenses were covered through a scholarship from GNSPF. The foundation also helped her procure a pistol that cost Rs 1.35 Lakh. Walther signed up with GNSPF in 2016 and sponsored three guns to three para-shooters, Rubina became one of the beneficiaries. 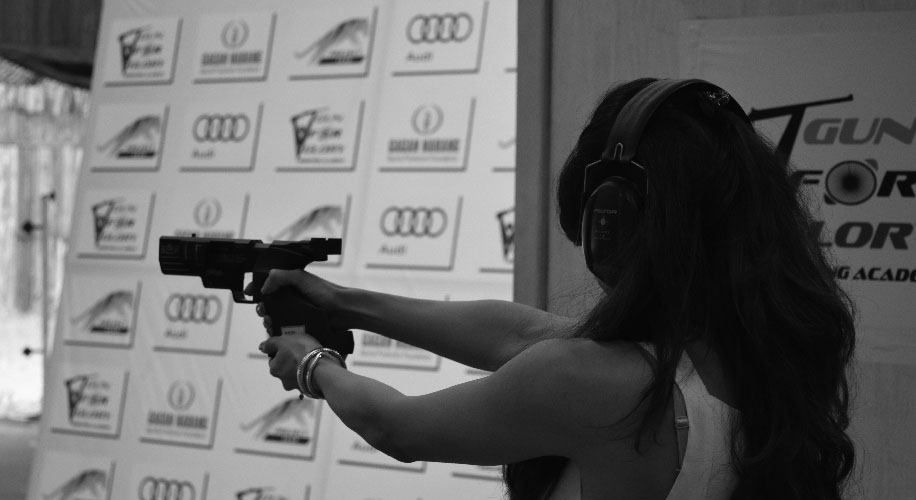 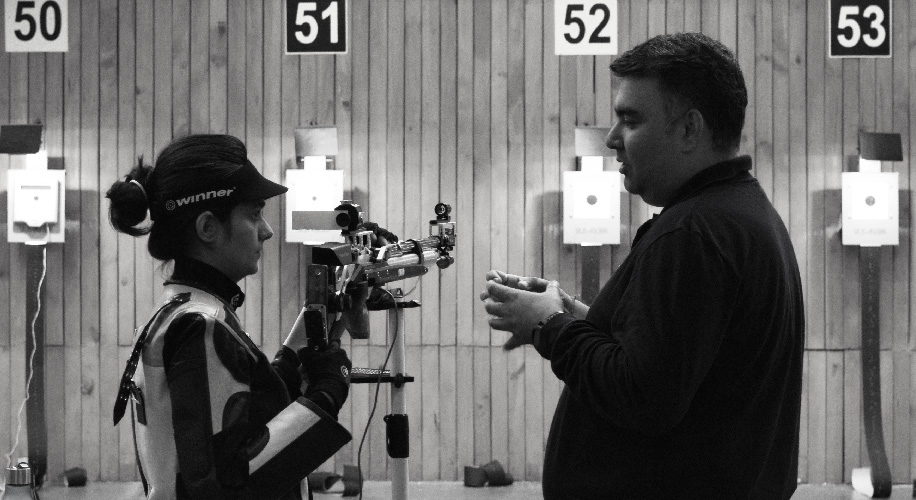